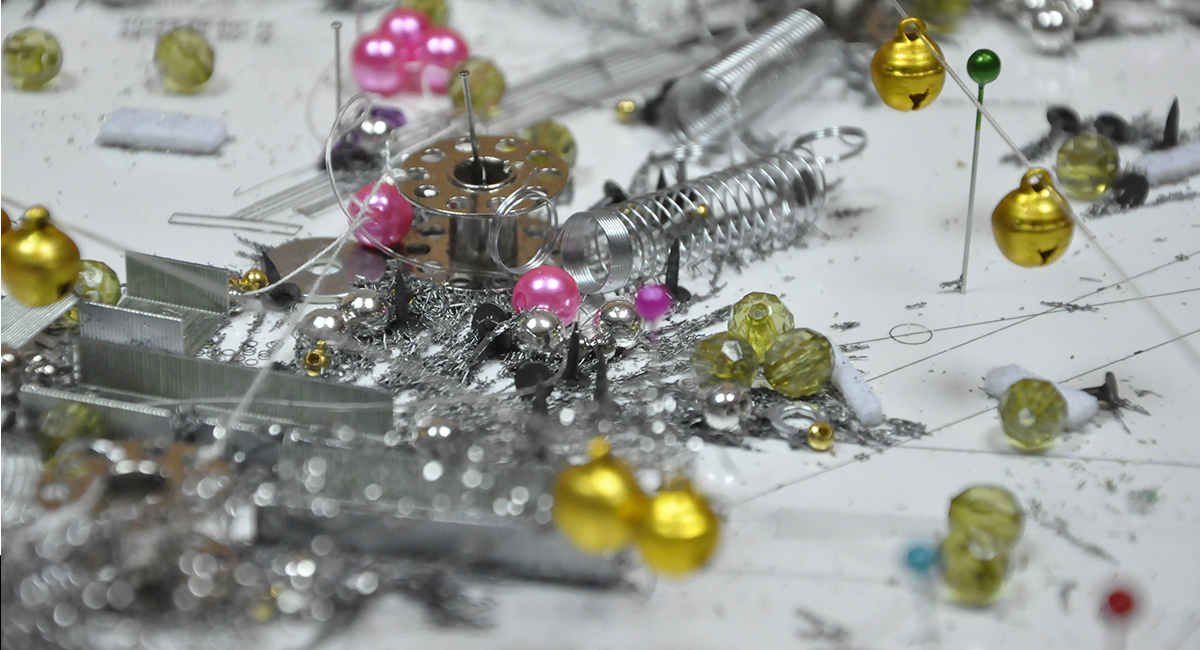 As part of 5th year Project assignment at ETSAM, groups were created to study the main abandoned urban developments in the south of Madrid, that were cancelled in 2008 due to the economical crisis.

As we were researching on site, we realised that the urban developments were created surrounding the Cañada Real, an old transhumance route that in the 80s became an illegal urban settlement. This duality was the circumstance to create an (anti)planning; we developed a process to discover abstract solutions to the collisions -or as we named them, frictions – that will be affected by different strategies, our protocols.

To define how to manage the protocols, Acts were defined, being this a time record of the protocol settlement.

The Atlas of the project reflects the changes produced by the protocols in the frictions.

Finally, a video was made to recreate the interaction of the protocols with the existing frictions as a diorama.

Here is the complete work proposal.